Clowns has had 11 events featured on GiggedIn in the past. We totally froth over this artist and will have them again soon. 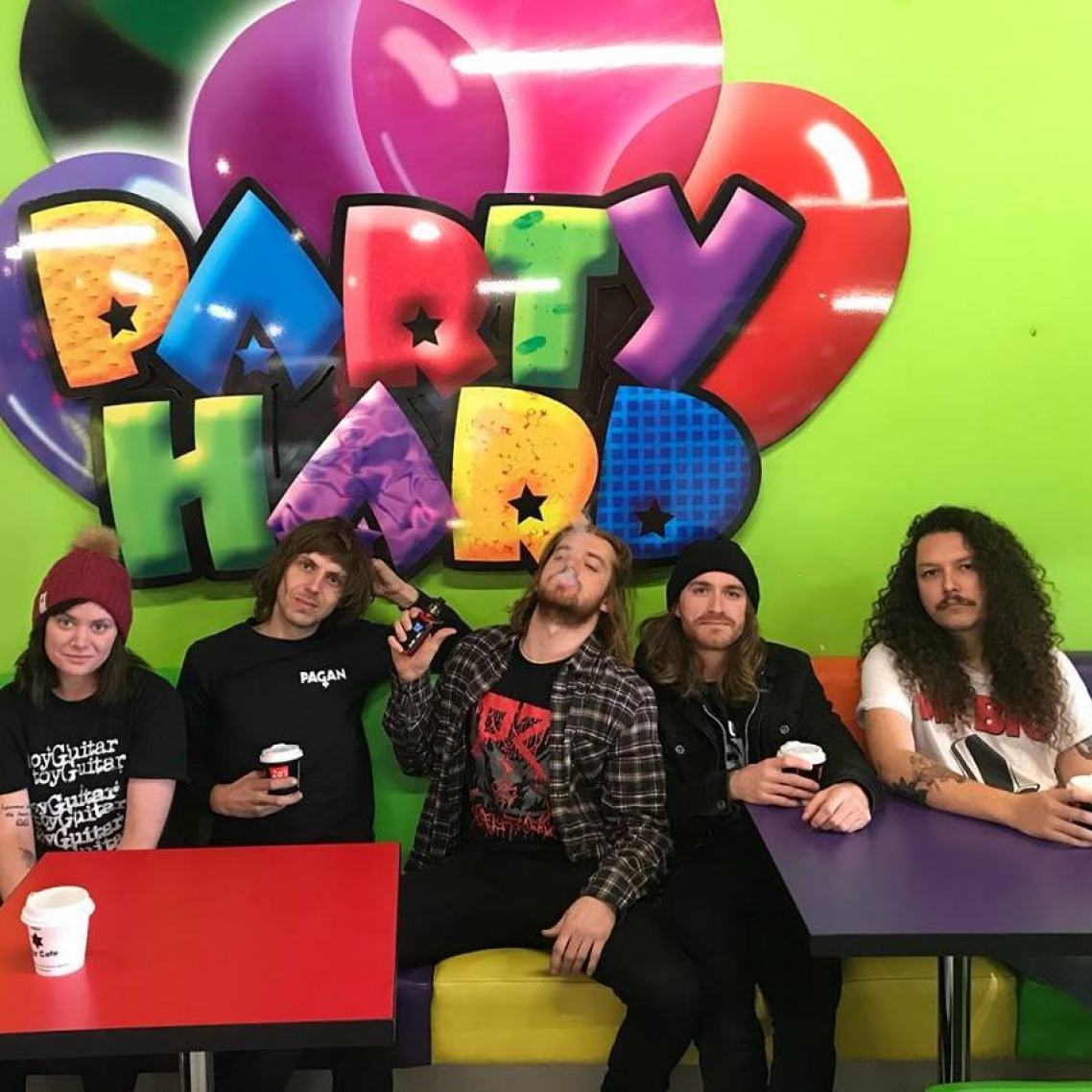 Clowns are a four piece hardcore punk rock n roll band from Melbourne's Bayside suburbs. We are always playing, touring and releasing music because we honestly have nothing better to do. Come and ruin your life with us!

Our debut album 'I'm Not Right' was voted at number 5 on Triple J's Short.Fast.Loud Top 40 releases of 2013, not bad for a couple of kids from the suburbs of Melbourne.

"As witty as they are sarcastic, as contentious as they are creepy, as dark as they are amusing, with lyrics such as "I'll clean blood off my floor, with a ShamWow and a Snuggie, because pop culture has wrecked me", Melbourne's Clowns are deliciously chaotic and refreshingly unique. The sheer intensity of Clowns is guaranteed to blow your head off." - Triple J Mag, Nov 2011