Claptone has had 7 events featured on GiggedIn in the past. We totally froth over this artist and will have them again soon. 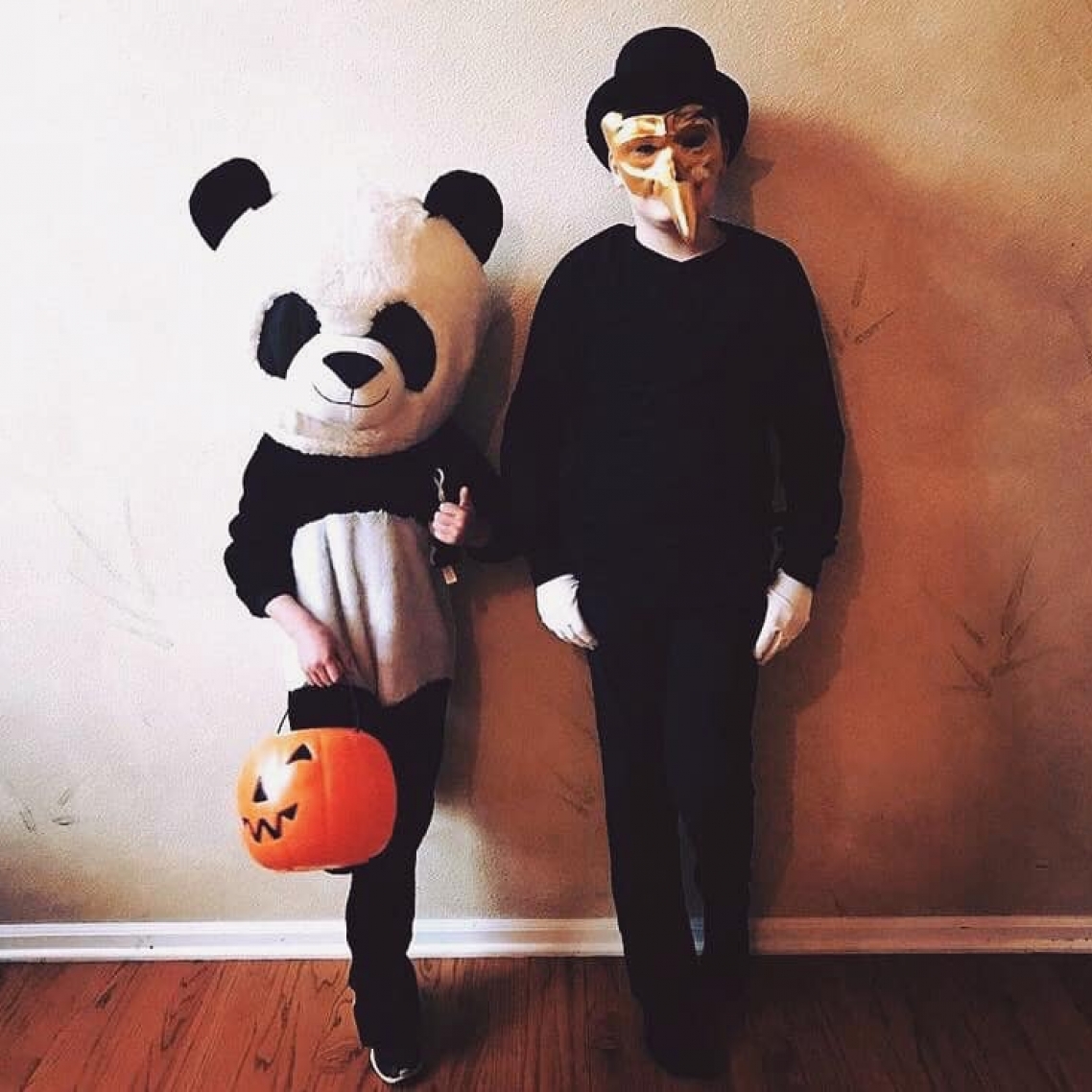 Claptone is a German DJ and electronic dance music producer who specializes in techno and house genres.

Claptone gained recognition in 2013 with the song "No Eyes" featuring JAW, from the electronic act dOP. He has released albums Charmer in 2015 on Different Recordings and The Masquerade Mixes in 2017.

Claptone usual attire includes a golden beaked mask and white gloves, so his identity remains a mystery. Little is known about Claptone’s background apart from the fact that the act is based in Berlin. According to the web site Warp.la, the act is in fact two people, who sometimes perform together.