City Calm Down has had 10 events featured on GiggedIn in the past. We totally froth over this artist and will have them again soon. 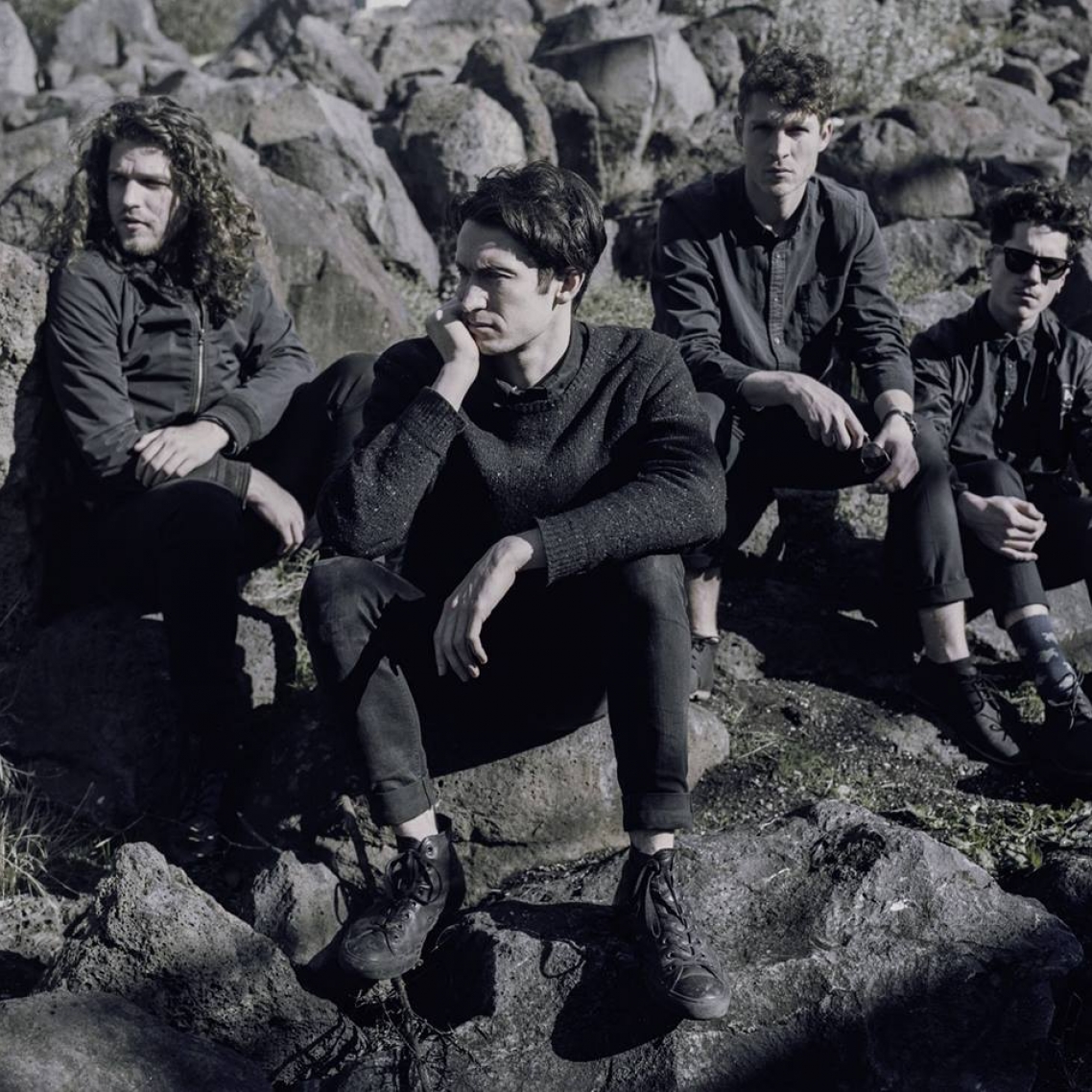 City Calm Down are a four-piece band from Melbourne, Australia. The band’s four members are Jack Bourke (vocals), Sam Mullaly (synths/keys), Jeremy Sonnenberg (bass), and Lee Armstrong (drums/percussion). Their debut album In a Restless House debuted at number 25 on the ARIA Charts, and the single "Rabbit Run" from the album came in 137th place on the Triple J Hottest 100 for 2015. They are signed with the Melbourne-based record label, I OH YOU.

The band's second full-length album Echoes In Blue was released on Friday 6 April 2018. Featuring singles ‘In The Modern Land’, ‘Joan, I’m Disappearing’ and ‘Pride’, the album debuted at #20 on the ARIA Album Charts and was given a 9/10 score by Beat Magazine.