Chrome Sparks has had 2 events featured on GiggedIn in the past. We totally froth over this artist and will have them again soon. 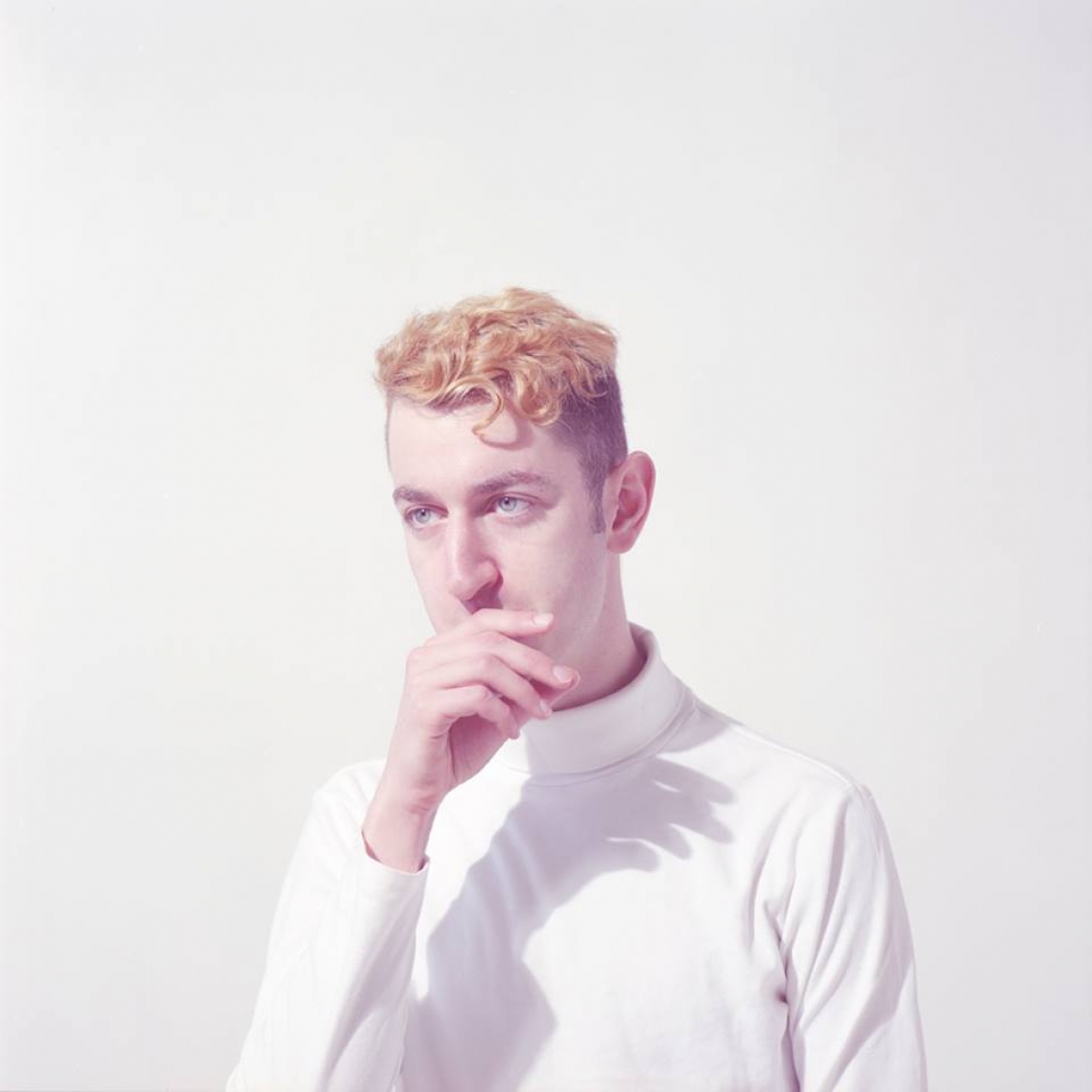 Chrome Sparks is the solo project of Jeremy Malvin, a Brooklyn transplant from Pittsburgh by way of Ann Arbor. In 2014, after having self released a small handful of singles and two EPs on Bandcamp, Malvin signed to the taste making Sydney based label Future Classic. Under the new label, he rereleased Sparks EP and released the Goddess EP. His next EP, Parallelism is slated to be released with Future Classic on November 6.

Inspired by a background in classical percussion and an obsession with synthesizers, Malvin creates dazed, melodic beat-centric tunes that loosely hang between down-tempo head nodders and up-tempo club bangers. FADER has described his music as ‘form-shifting beats [that] seem to resonate with spaced-out chillers and hyperactive party kids alike’.