Ceres has had 13 events featured on GiggedIn in the past. We totally froth over this artist and will have them again soon. 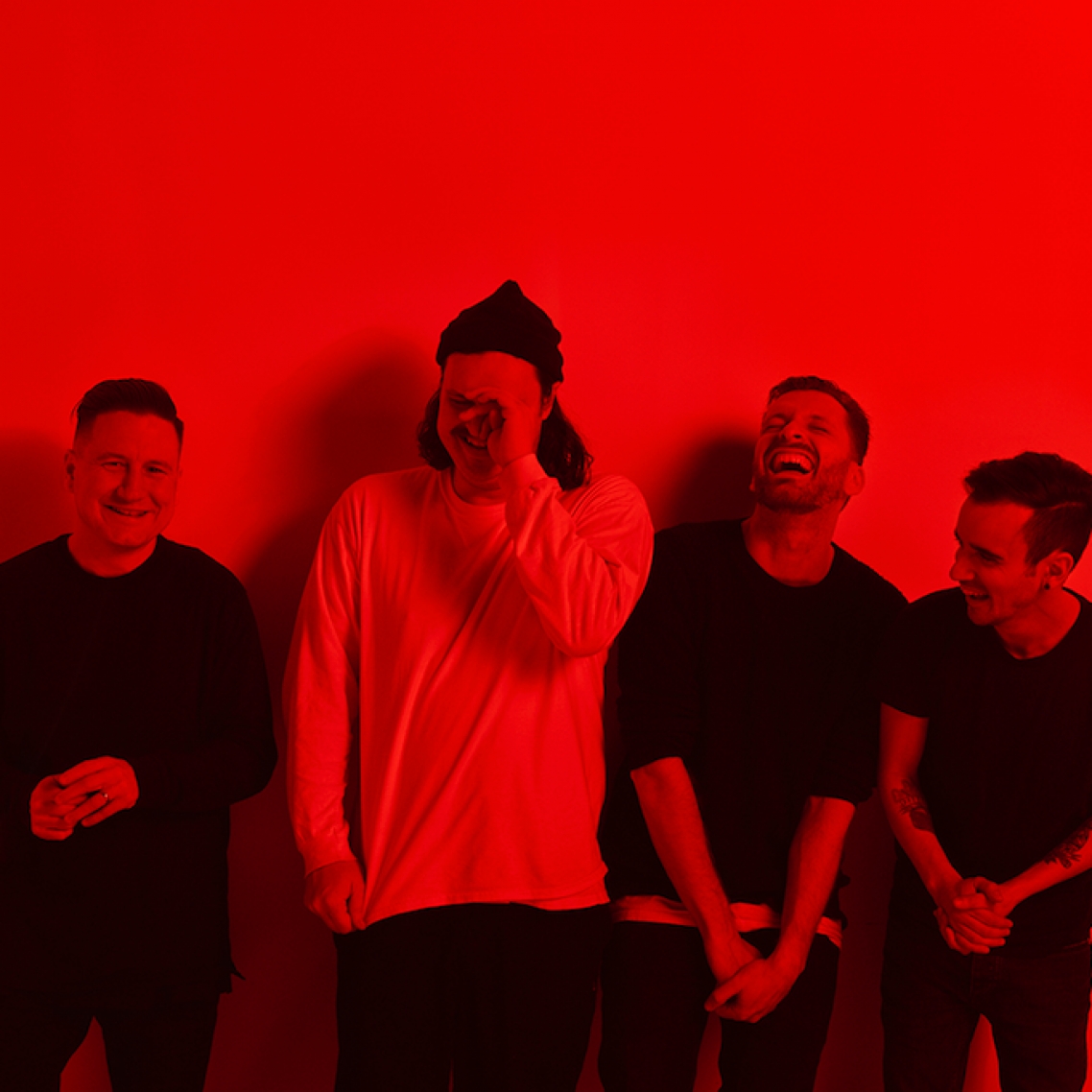 Earnest alternative-rock music seems to be a contradiction from the direction popular music has strayed as of late. The need for genuine lyrics, purposeful direction and accessible melodies has been long overdue. CERES have crafted an ideological throwback to the days when music was charged with hope and contained a much-needed brand of sincerity. There could be comparisons made, but those still wouldn’t encapsulate the often subtle details that comprise this Melbourne quartet’s true sound.

Uncool, unknown, and unabashed – CERES play anthemic, beautifully constructed pop with a dark edge, often hitting so perfectly right to the gut. This is a new band, a new sound, whilst simultaneously feeling like an old friend: CERES.