Bleeding Knees Club has had 8 events featured on GiggedIn in the past. We totally froth over this artist and will have them again soon. 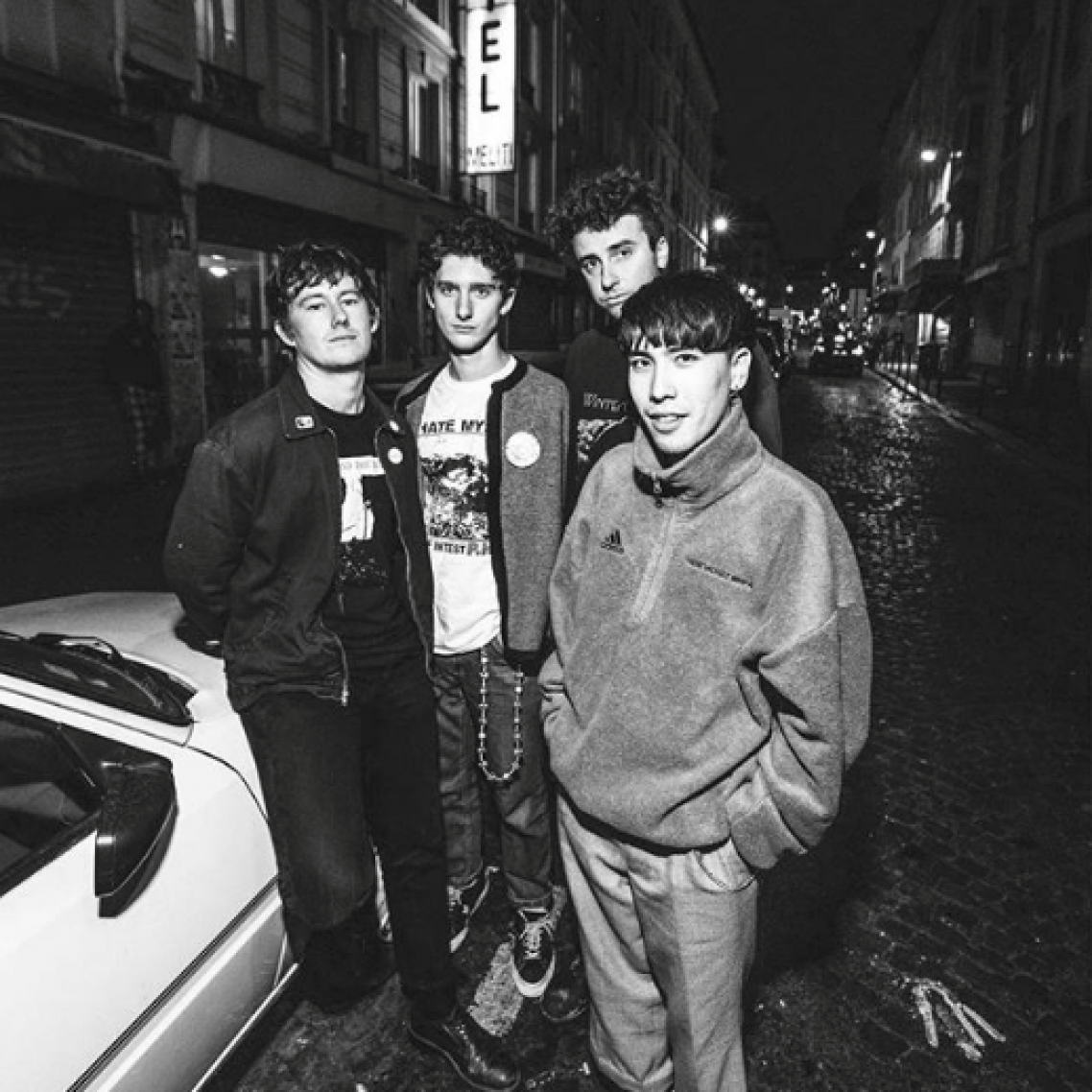 The band was formed as a duo in March 2010 by friends Alex Wall and Jordan Malane. Their first live show was at a local warehouse party.

In 2011 after releasing their debut EP, "Virginity" they were named in NME's 50 Best New Bands[5] and in Triple J's Next Crop of Artists. Bleeding Knees Club went to New York to record their first album, "Nothing To Do," with American producer and artist Dev Hynes, which was released on 27 February 2012. On April 14, 2017, the band released the EP, "Chew the Gum".