Big Scary has had 2 events featured on GiggedIn in the past. We totally froth over this artist and will have them again soon. 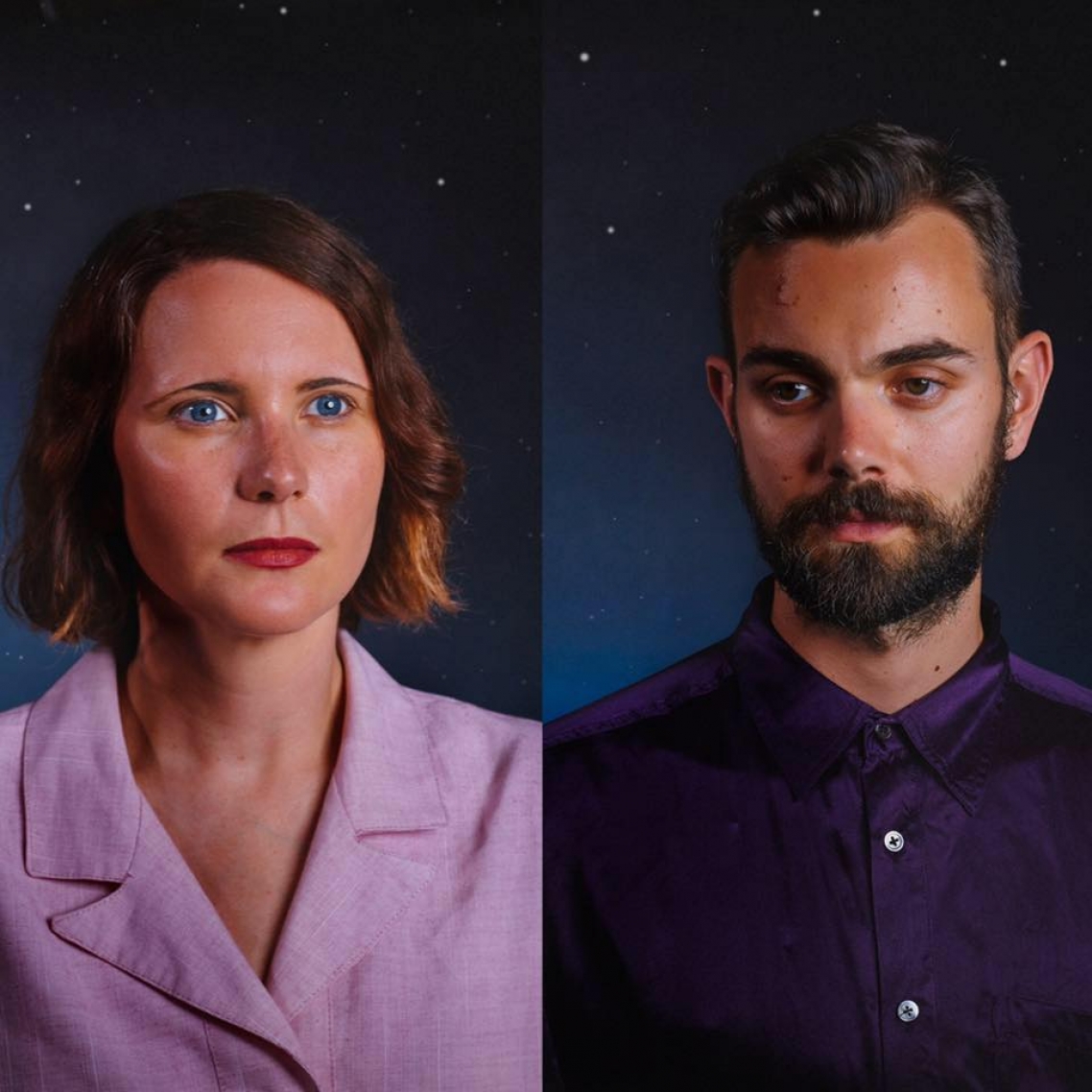 Big Scary is an Australian musical duo formed in Melbourne in 2006, by Tom Iansek and Joanna Syme. The pair have released several EPs and two albums. Their 2013 album Not Art was nominated for the triple j Australian Album of the Year award,[1] AIR Awards Best Independent Album[2] and also for Best Independent Release at the ARIAs.