Bag Raiders has had 21 events featured on GiggedIn in the past. We totally froth over this artist and will have them again soon. 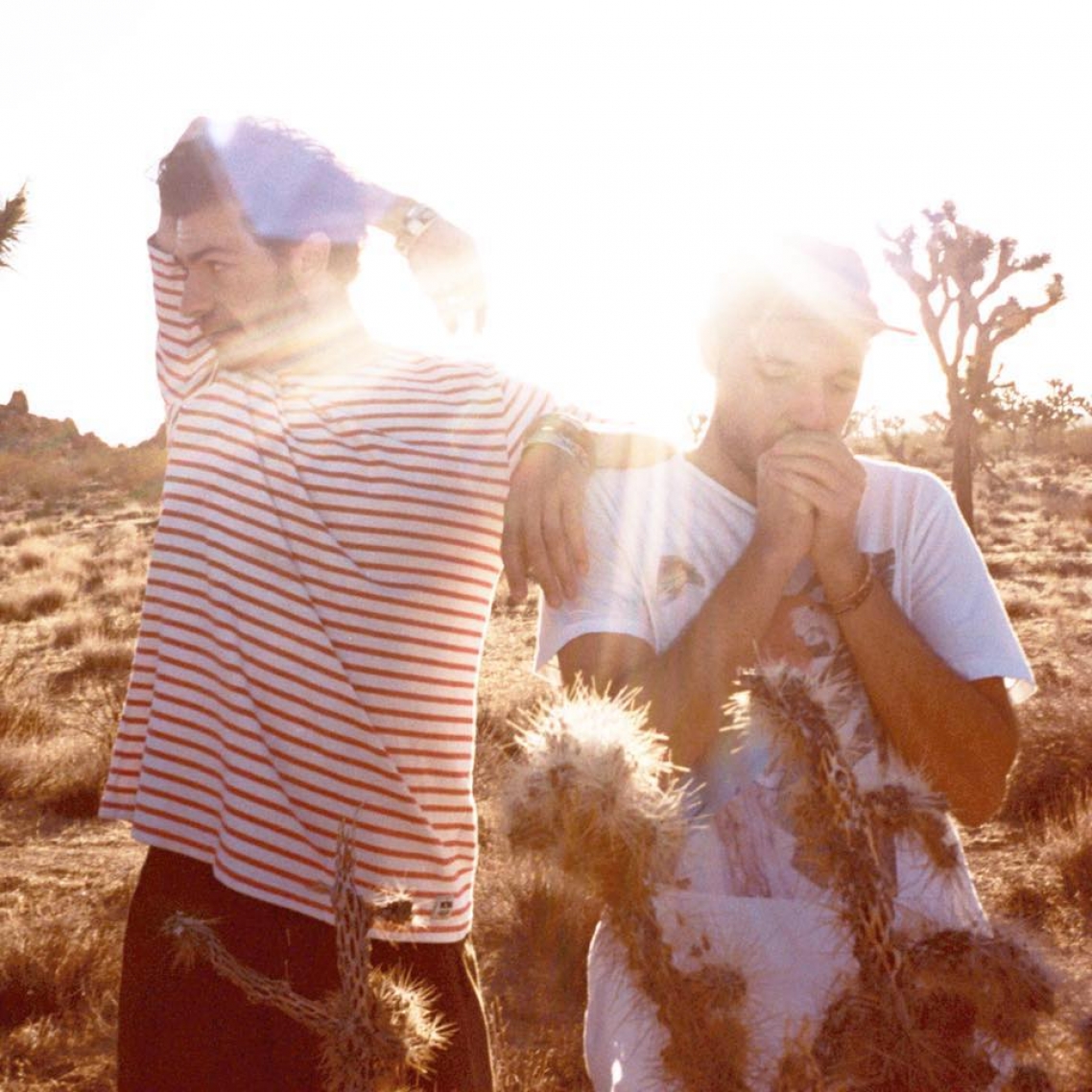 Bag Raiders are an Australian electronic band founded in 2006 by Jack Glass and Chris Stracey. They play keyboards, drums, and act as vocalists, producers, and remixers, with Stracey additionally playing guitar, violin and piano. They also write and produce other artists' work. In 2009, they were rated at number 11 on the Inthemix poll of Australia's top 50 DJs.

In October 2010, they issued their self-titled debut album, which peaked at number 7 on the ARIA Albums Chart and received a J Award album of the year nomination. The album's song "Shooting Stars" renewed the band's popularity seven years after its release, when it began being used as part of a popular Internet meme.