BAD//DREEMS has had 7 events featured on GiggedIn in the past. We totally froth over this artist and will have them again soon. 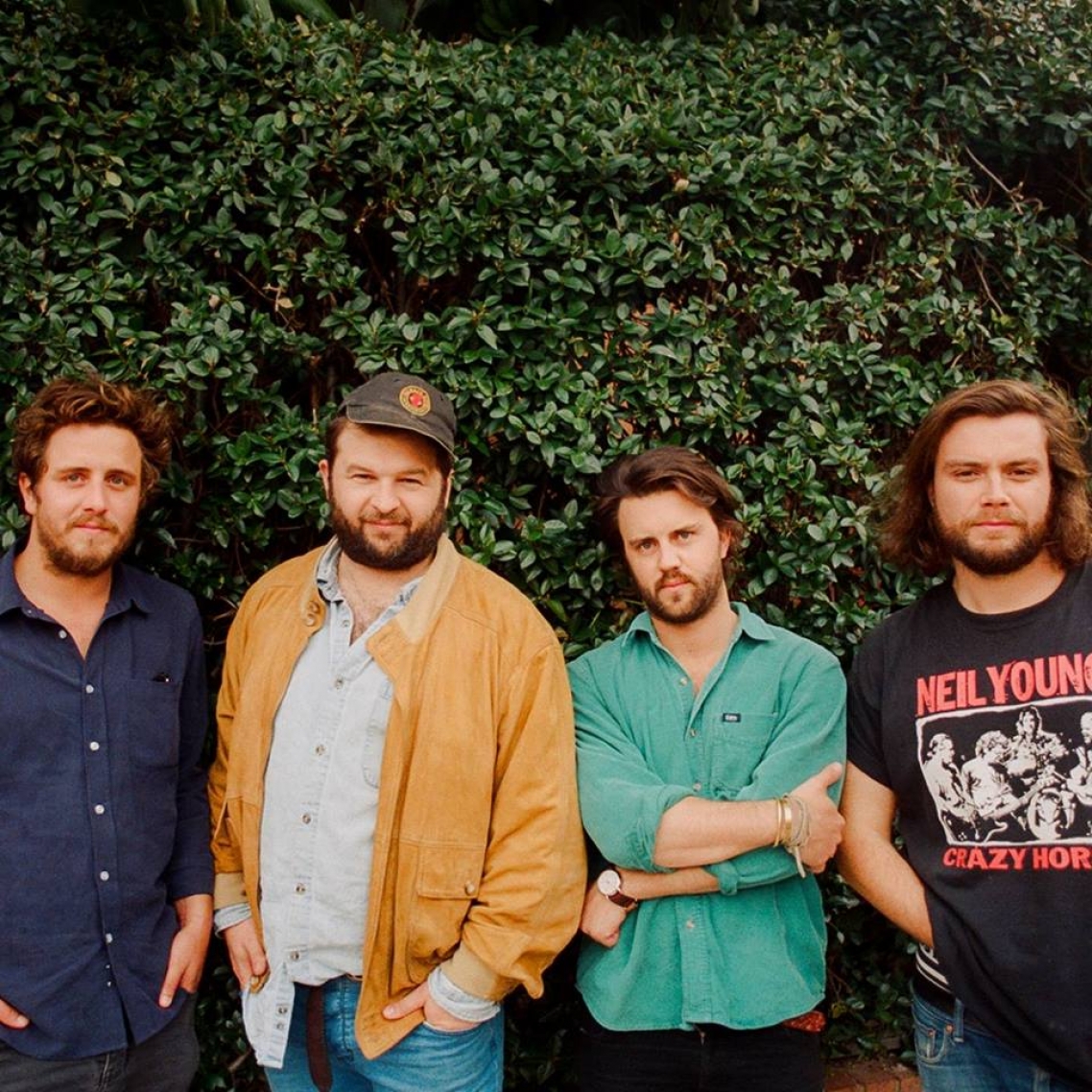 If you do you’re just gonna get sucked away. Sucked up north through the city’s decaying fringe, past the closed Mitsubishi plant, past Snowtown, past Port Augusta and into the dry red nothingness.

Bad//Dreems know this. That’s why they got together the summer before last, sweating out their hangovers in a warehouse next to the West End Brewery. Sure the trams stopped here in 1958 (cf. M. Easton 2013), sure venues keep closing, sure the good bands keep leaving for Melbourne and sure, you gotta keep paying the bills. But just have a bloody crack and then keep on chooglin’ (CCR 1967).

Then again, you scratch the surface here and you find another world, far removed from the leafy inner suburbs. From the port with its decaying factories and rusty Chinese tankers to the forgotten northern fringe with its salt plains and dilapidated greenhouses. The empty jail on the edge of the city. A decade long bikie war. The Family. This is the weird murder capital. The weed capital. Badlands.

It is this world, constructed or not, that Ben Marwe (vocals, guitar), Alex Cameron (guitar), James Bartold (bass) and Miles Wilson (drums) attempt to capture. A sound, which draws from the Australian underground of the late 70s and 80s, while also taking cues from US indie outsiders like The Replacements and Wipers. Mundane meets morbid; the humdrum meets the horror; nostalgia meets nightmare. Big dreams meet bad dreams.

Despite the darkness and neuroses that Badlands explores, there remains a stoic optimism. You can’t afford to wallow here. Times might be bad but there’s something better around the corner. The schooner’s still half full."