Ayla has had 8 events featured on GiggedIn in the past. We totally froth over this artist and will have them again soon. 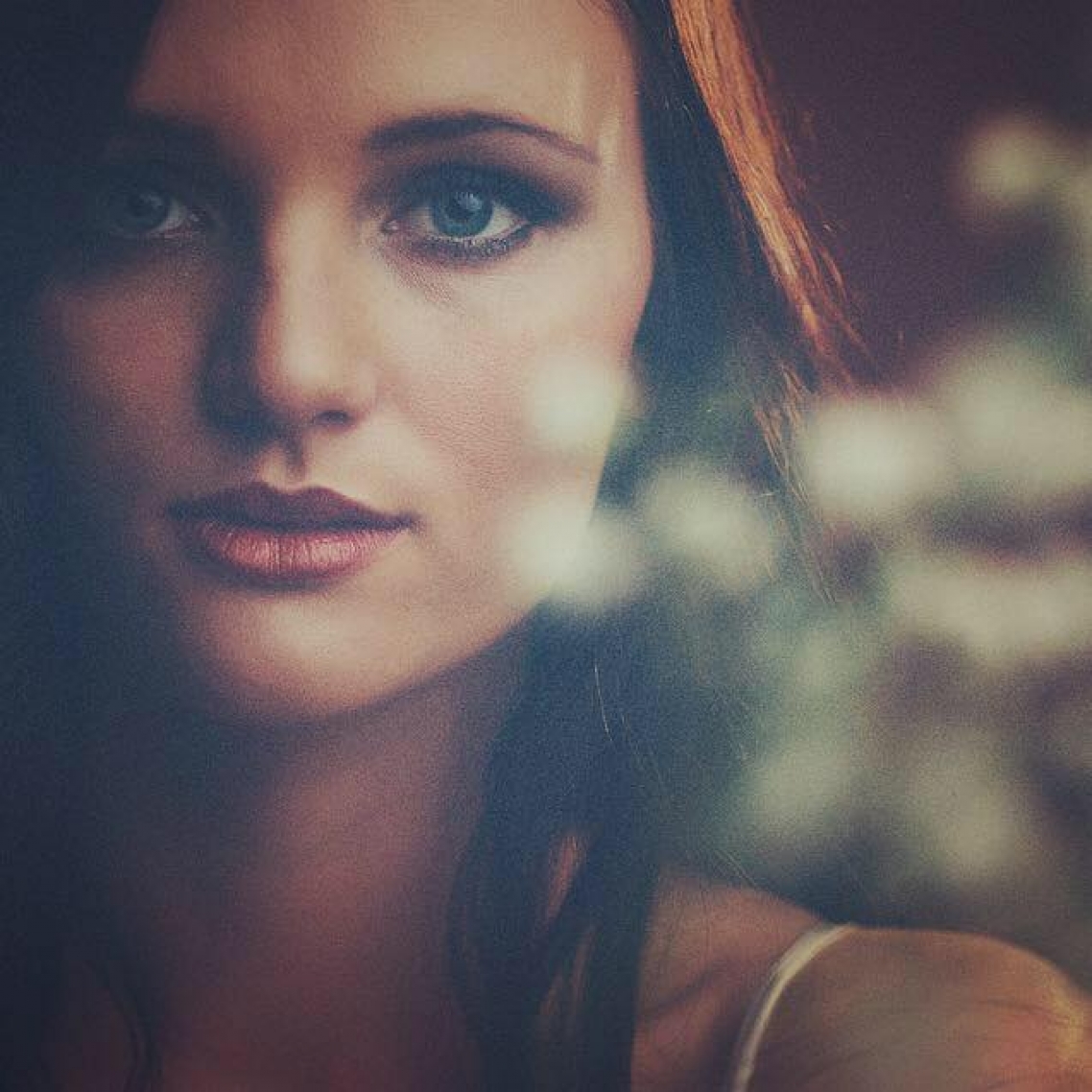 Australian singer/songwriter Ayla has achieved incredible things in her short time on the planet. In 2014, at just 18 years of age, Ayla released ‘Wish I Was’ which immediately gained attention with Australian radio. The end of 2014 saw ‘Wish I Was’ come in at #15 on triple j’s most played list; as well as gaining traction with European radio, resulting in a distribution deal with EGO Records in Italy (Emma Louise, The Jezabels). ‘Wish I Was’ became a remix staple in parts of Europe resulting in millions of Soundcloud and Spotify hits – her unique and beautiful vocal delivery was instantly attractive to club DJs and remix artists including Spada and Zwette. Her next two singles ‘Waiting’ and ‘When The World Ends’ also picked up high rotation on triple j – Ayla then released her first EP When The World Ends and toured Australia – twice. In 2016 – Ayla performed at Woodford & The Big Pineapple Festivals, and supported Asta, Husky, and Kate Miller Heidke on her national tour. Her single ‘Like The Other Kids’ was released in September 2016 and added to high rotation on triple j - Ayla toured nationally to capacity headline and festival audiences. Ayla recently released her new single "Shallow End" from her forthcoming EP, due for release in 2017. She's touring nationally to support "Shallow End" in June.

Ayla - When The World Ends Tour