Ali Barter has had 20 events featured on GiggedIn in the past. We totally froth over this artist and will have them again soon. 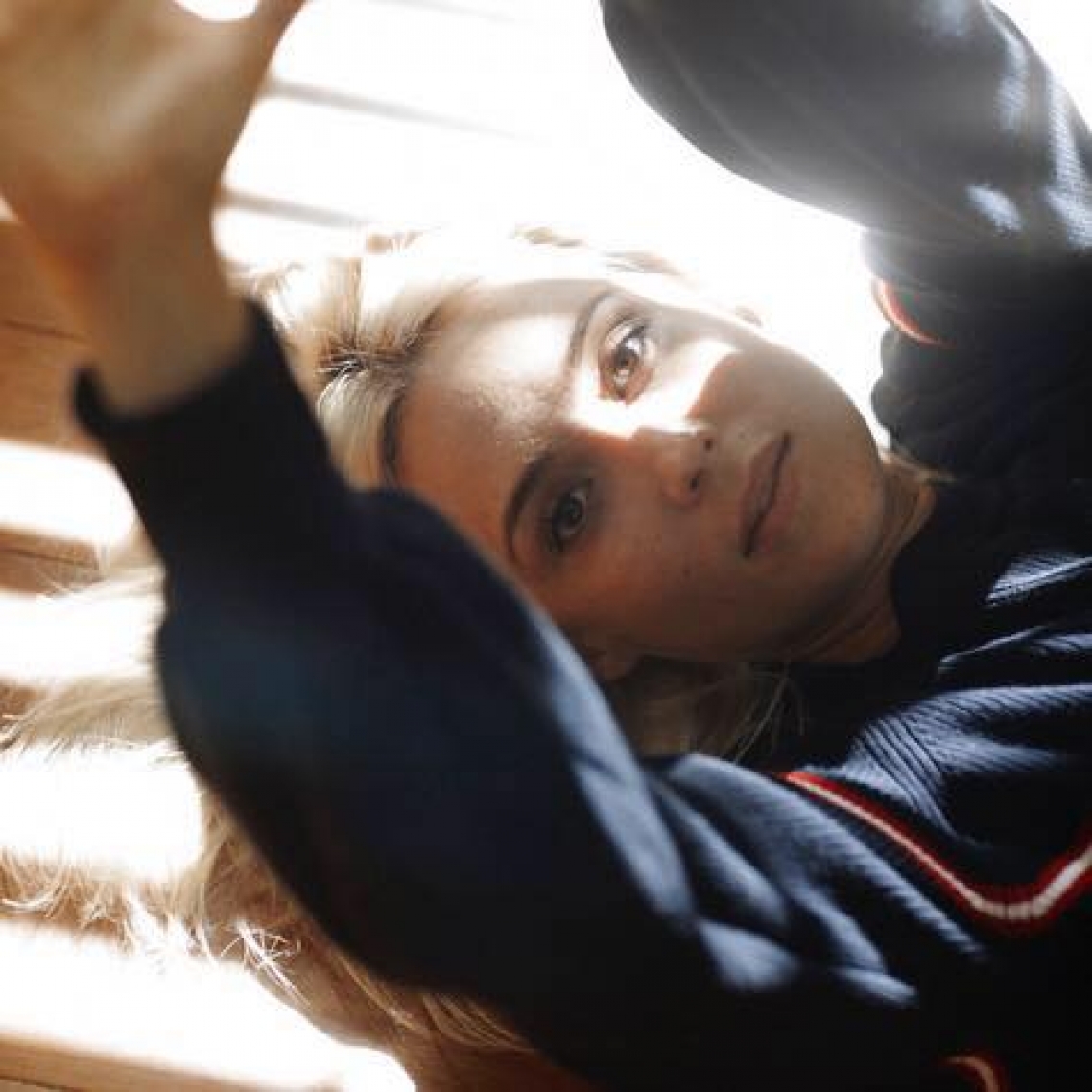 Ali Barter is a Melbourne-based singer-songwriter, best known for her 2016 single "Girlie Bits".

Barter was born in Melbourne, Australia, but spent her early years living in Papua New Guinea, where her father found work. She then moved with her family to Cairns, in far north Australia, before returning to Melbourne where she began high-school.

A classically trained vocalist, she spent her teenage years singing in the Australian Girls Choir, before leaving music to spend her early twenties living as a self-proclaimed 'rat bag'. She returned to music in her mid-twenties, when she began writing and releasing music independently within Australia.

Barter runs a small independent label called Ronnie Records with Oscar Dawson, featuring herself alongside musicians Ben Wright Smith and Miles De Carteret. She is set to release her debut album in 2017 independently on Ronnie Records via Inertia Music.