Alex Cameron has had 2 events featured on GiggedIn in the past. We totally froth over this artist and will have them again soon. 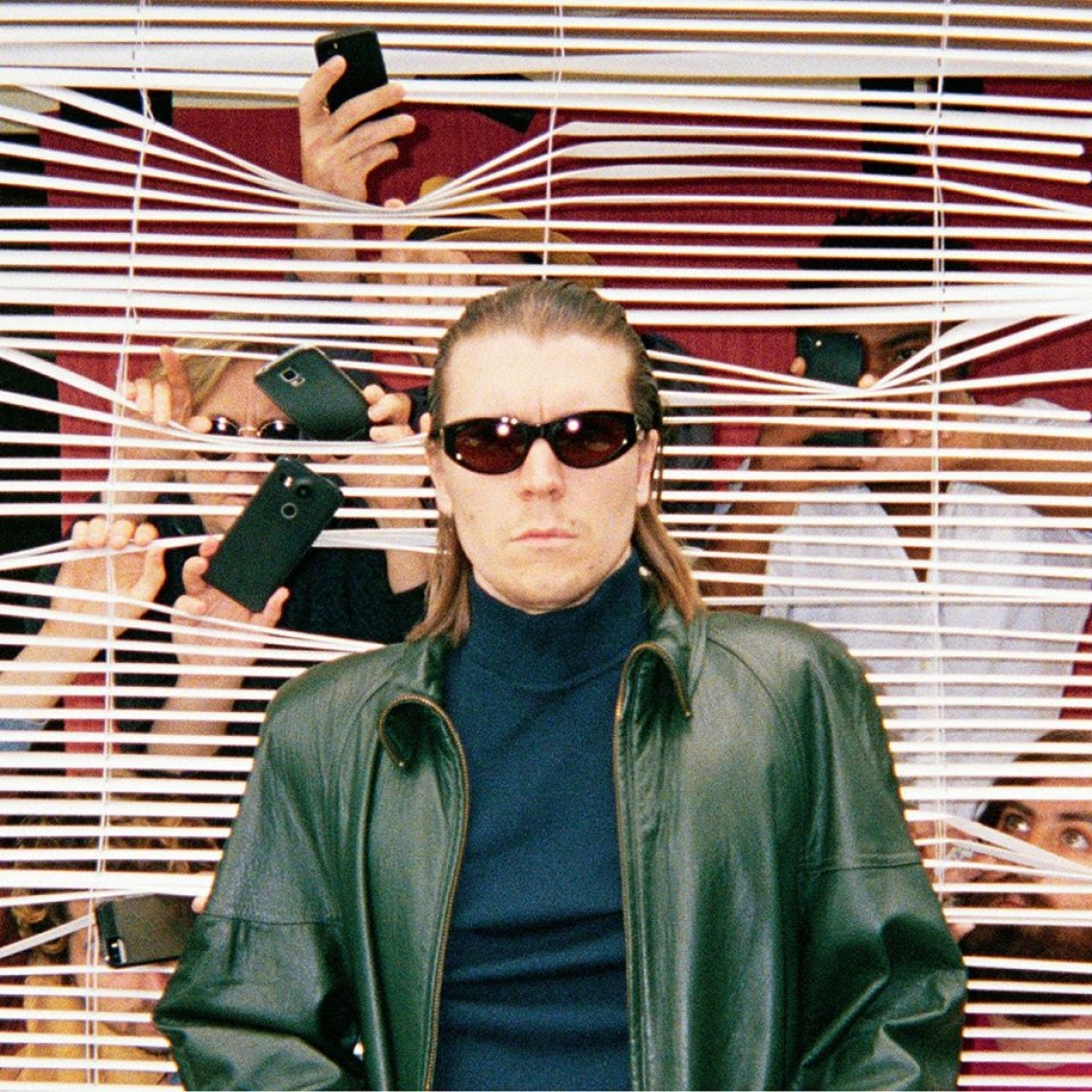 Alex Cameron (born circa 1990) is an Australian musician, singer and songwriter. Born and raised in Sydney, he is best known for his solo career, a high-concept act in which Cameron initially adopted the persona of a failed entertainer. He is also a member of the electronica act Seekae. During live performances, Cameron is often joined by saxophonist and "business partner" Roy Molloy.

Cameron independently released his debut album, Jumping the Shark, for free on his website in 2013. After catching the attention of indie rock duo Foxygen at a concert in Paris, Cameron toured extensively with Mac DeMarco, Kevin Morby, Unknown Mortal Orchestra and Angel Olsen. In 2016, Secretly Canadian reissued the album to a wider audience and growing cult fanbase.