Abbe May has had 3 events featured on GiggedIn in the past. We totally froth over this artist and will have them again soon. 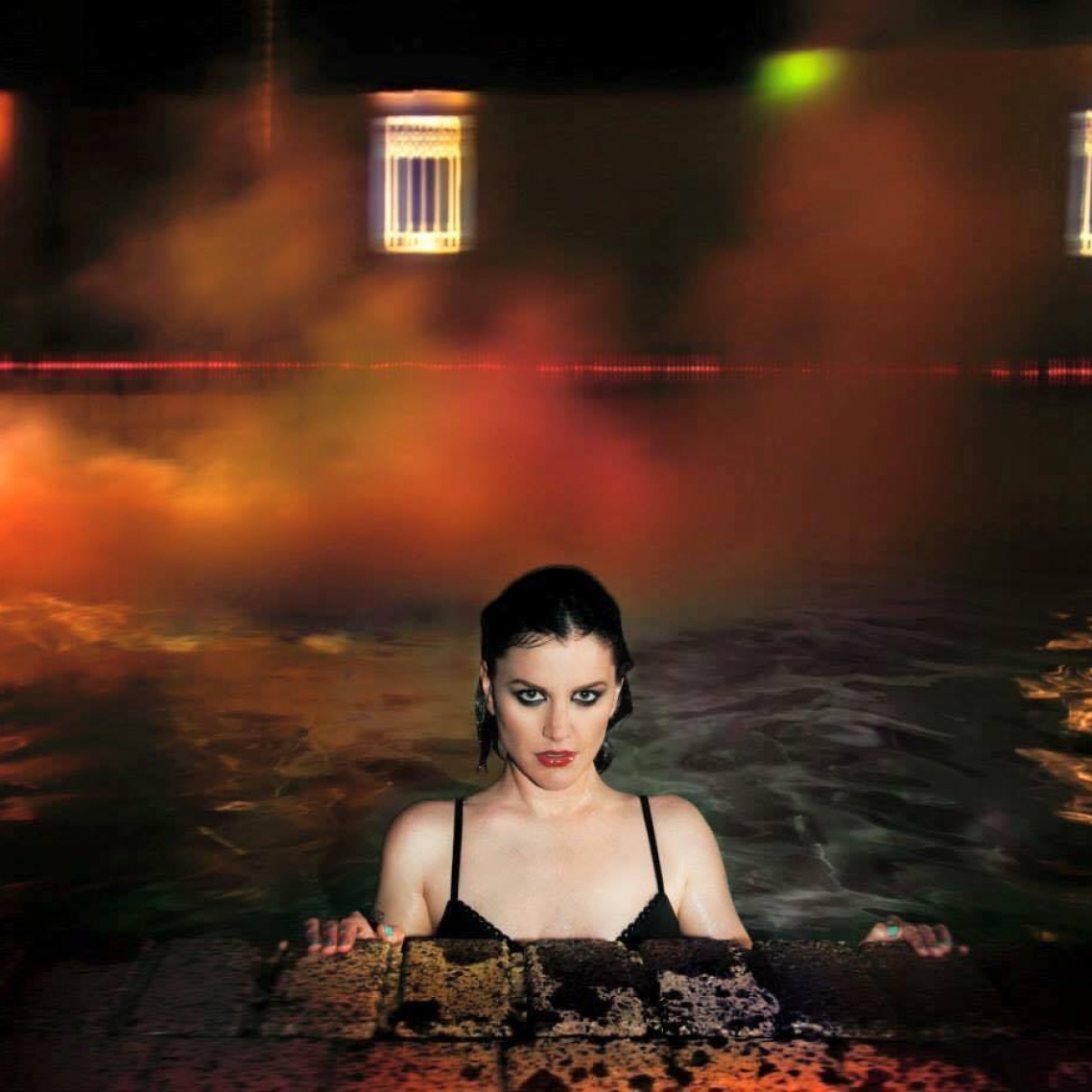 Abbe May spent her late teens and early twenties performing in Australia’s most notorious rock venues and busted up studios, touring relentlessly in unreliable tour vans in various solo and band incarnations. With sly humour, Abbe graduated from her critically acclaimed early explorations of rock and blues to become a guitar-slinging, beat-driven, iconic performer with an atmospheric cocktail of sexy, indie riff-rock, gospel, soul and electronica.

Abbe is known as a phenomenal singer, songwriter and guitarist, a poetic, insightful, hard-hitting lyricist, performer and visual artist who harnesses and openly expresses her sexuality without shame. She has spent the past three years creating her fifth studio album “FRUIT”, scheduled for release on February 2, 2018, and it is her most succinct and powerful declaration of identity yet. A melodic, upbeat and soulful collection of songs made to honour the lives of those who don't quite know how to stand in line.